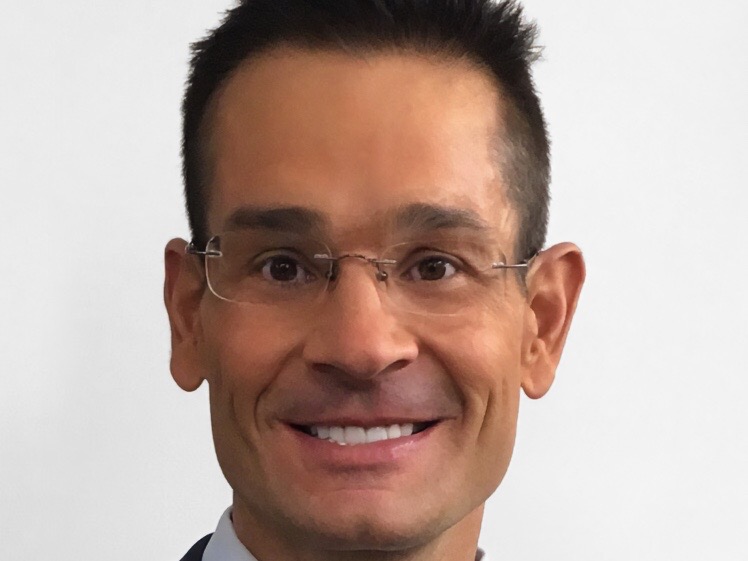 Former WNYW anchor Duke Castiglione is set to make his Boston debut on WCVB this weekend.

It’s a homecoming for Castiglione.

“It feels good to be back in Boston,” said Castiglione.  “I grew up in Marshfield and in and around Fenway Park, holding almost every job imaginable in the stadium. I started in the clubhouse doing laundry, cleaning and polishing spikes and running errands for players. I also sold soda in the stands and then worked in security.”

Castiglione’s father, Joe Castiglione, was the longtime voice of the Boston Red Sox.

“I traveled a lot with my dad and the Red Sox growing up, and got to watch the game right near my dad as he called the play-by-play. Hanging out with Dad in the booth, I was fortunate to meet many interesting people from all over New England and beyond — from politicians to celebrities to current and former players.  I soaked it all in and caught the broadcasting bug early on,” he said.

He will join the ABC affiliate as a weekend anchor and reporter.

Castiglione spent years at Fox 5 New York as a sports anchor as well as the host of the weekly program, Sports Extra.