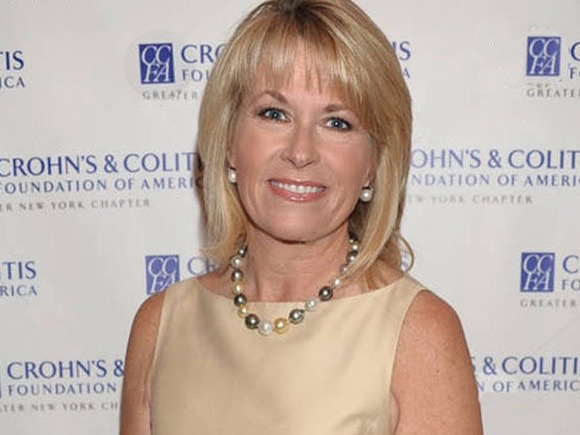 She announced plans to retire in May. At the time, she told viewers it would be “hard to leave you guys” but thought the timing was right.

In recent years, Williams has dealt with two major family events. Her son was in a horrible motorcycle accident in 2015 and nearly died. And in late 2014, her husband was diagnosed with amyloidosis, a rare disease that can lead to organ failure and death. He is currently in remission.

Williams anchors the 5 p.m. show with Sade Baderinwa and Lee Goldberg. The ABC station will send her off during the show. She joined the team in 1991.