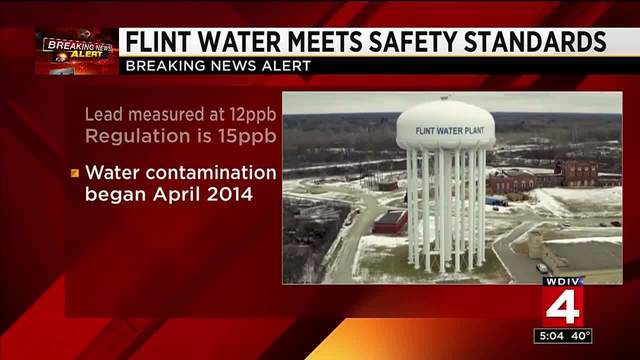 The NAB is recognizing Detroit NBC affiliate WDIV with the Service to America Award, honoring the station’s ongoing commitment to outstanding community service, including its year-long coverage of the Flint water crisis, which resulted in more than $1.13 million being raised in a state-wide telethon.

“This award reflects the hard work and contribution of every single member of our WDIV/ClickOn Detroit team,” said Vice President and General Manager Marla Drutz. “I couldn’t be more happy and proud of what we do here at this station.”

In addition to coverage from Flint, WDIV’s consumer unit Help Me Hank helped make improvements at a local Middle School; a series of news reports called Arab in America with Sandra Ali showcased the personal stories of Arab Americans in Metro Detroit; True Blue showed life as a Detroit police officer; and the station supports other local and national causes like Komen’s Race for the Cure, Red Cross, JDRF (diabetes organization), and Bookstock.

“Through news coverage, philanthropy, and community service, WDIV puts the needs of viewers first,” said the NAB in a statement. The NAB Education Foundation will present the award to WDIV at an event in Washington, D.C. Tuesday, June 20.