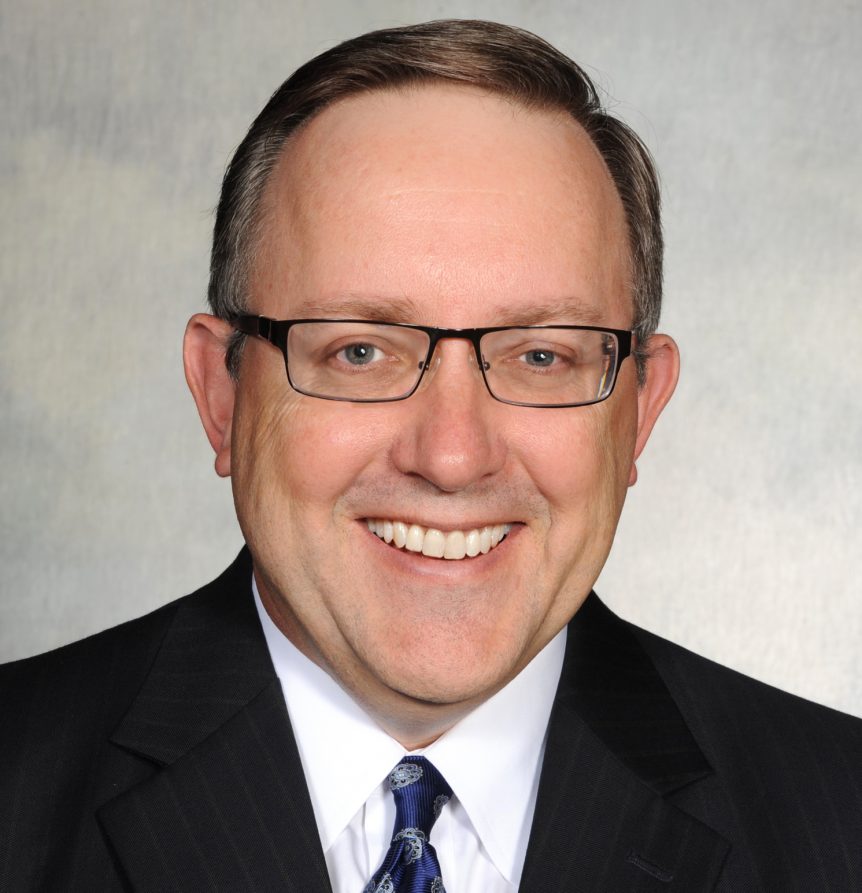 Mike Renda, gm at WJBK in Detroit, has retired.

“I wanted each of you to know how grateful I am for all of your hard work and support for the past six years,” Renda said during a station staff meeting. “I’ve been very fortunate to work at some great stations with Fox, but I have always appreciated the dedication to the Detroit community here at Fox 2.”

“Greg has an impressive track record and we are happy to have him back at FTS,” said Fox Television Stations CEO Jack Abernethy. “He’s a strategic leader and we look forward to having his experience and passion at WJBK.”

Most recently, Easterly was Senior Vice President of Group Operations for Tribune Media, where he oversaw 15 markets. He’s also worked as GM at WPIX in New York, WGN in Chicago and WJW in Cleveland.

“I’m thrilled to be returning to the Fox family at a legacy station like WJBK, with a strong commitment to local news and community service,” said Easterly. “I can’t wait to begin working with the talented and dedicated team here.”

Renda started his career in 1977 in radio at WOHO in Toledo, Ohio as a local account executive. He then made the move into TV in the same capacity at WTVG in Toledo. After stops in Chicago, New York and Cleveland, he was general sales manager at Cleveland’s WJW in 1989.

Renda then went to work at WLWT in Cincinnati as GSM before returning to WJW as vp and gm where he worked for 10 years. He accepted a similar position at Fox owned WTXF in Philadelphia in 2007 and was named vp and general manager at WFLD-WPWR in Chicago, where he worked from 2009 until January 2013.