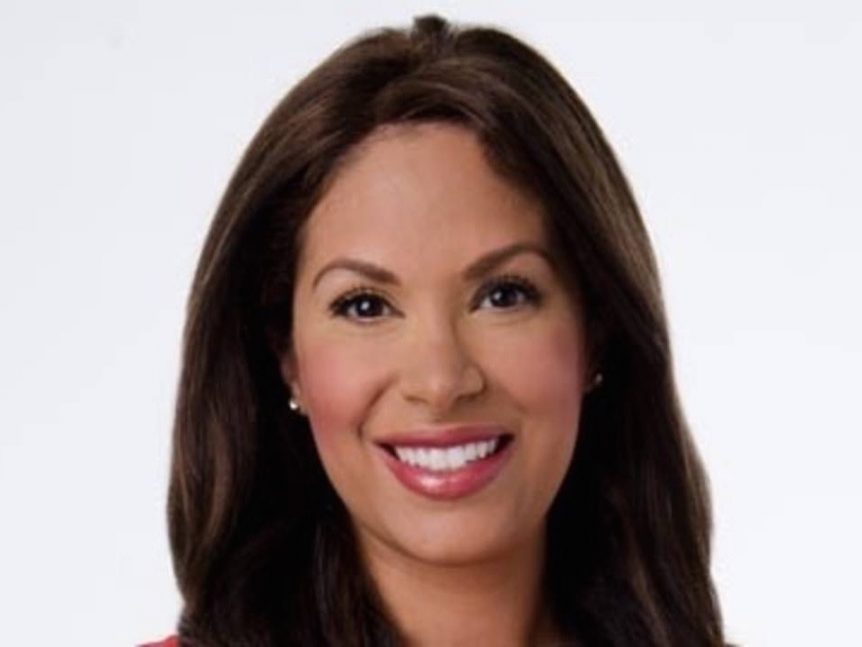 A Detroit news anchor is issuing a warning to anyone who doesn’t know what to say to a pregnant woman about her growing belly: it’s better to not say anything at all.

Sandra Ali penned an essay on WDIV‘s website titled “Things You Should Never Say to a Pregnant Woman, Ever!”

“Next time you see a mom-to-be, I hope you remember to be kind,” she said.

Ali chronicled some of the most embarrassing and hurtful things strangers would say to her while she was carrying both of her children.

I remember going to the hospital for a tour of the labor and delivery wing. I was so excited. It was many months before my due date. When I showed up to sign in at the reception area, they thought I was in labor.

“Wow, you are about to go. You must be ready to burst. Is today the big day?”

Not exactly, I was only six months along at the time. When I was pregnant with my only daughter, who is now 6, everyone assumed I was having multiples, and they felt compelled to let me know about it.

I can’t tell you how many times complete strangers would come up to me asking, “Are they triplets or just twins?” Neither, I would say, already annoyed. It is just one.

“You need a new doctor, the doctor you have obviously can’t count, there’s no way there’s just one in there,” somebody once said.

I could go on and on. This is why whenever I see a mom-to-be, even if she is a complete stranger, I always tell them they look beautiful.