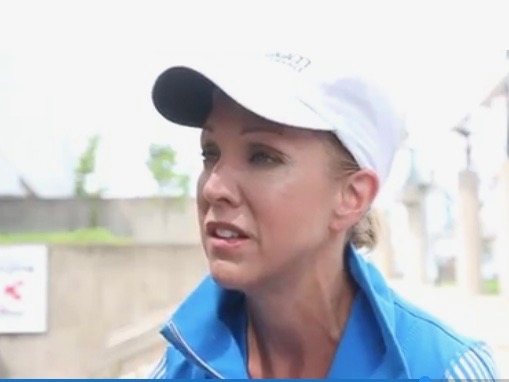 Longtime Des Moines investigative reporter Sonya Heitshusen believes she lost her job earlier this year because her station thought she was too old to be on air.

The former WHO-TV employee, who is 53, talked to the Des Moines Register this week, with her attorney by her side, and said she suspected she was somewhat abruptly let go this year because of her age. Heitshusen says her boss pulled her into the office and gave her short notice that her contract wasn’t going to be renewed—a shock for the longtime reporter. Per the Register:

“Business decision” was how the station’s news director, Rod Peterson, explained it to her back in April, giving her a mandatory 120-day notification that her contract wasn’t being renewed, Heitshusen says. He said she was free to seek other employment at WHO, but not at the same salary, and not on camera.

Her reaction? “I immediately thought it must be the way I look.”

The reporter says that her most recent performance review in July 2019 was “excellent.”

Heitshusen’s departure at the end of July generated a lot of feedback from the community who has seen her in various roles beyond reporting over the years. Just this year, Heitshusen won an Edward R. Murrow regional award. The longtime reporter is also an endurance athlete, and recently completed an Iron Man race in Boulder, Colo.

Before Heitshusen left WHO-TV, she was the oldest woman in the newsroom. She had been at the station for 17 years.

“The more I thought about it—especially because the news director had said there might be a job opening but nothing on air, nothing on camera—the more I thought, this is really the result of systemic and implicit gender and age bias,” Heitshusen said in the interview with the Register. “The fact of the matter is, there just are not a lot of women in their 50s and 60s and 70s who are on the air, especially on local television.”

The paper reached out to both the news director and the general manager at the Nexstar Media-owned station. Neither commented.