NEXT:Philadelphia Photographer Retires After Nearly 50 Years
PREVIOUS:David Ushery to Co-Anchor at 4 and 11 P.M. for WNBC 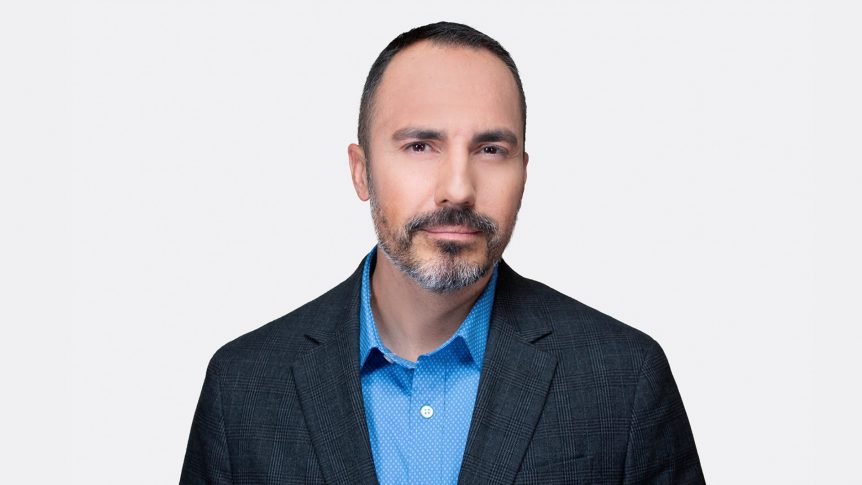 While social media is one of the tools local stations use to connect to the community they serve, its use can also have a downside.

“The platform’s not good for our country the way it is now,” Jojola told Denver independent paper Westword. “It’s not a place where people are going for healthy, civil, constructive discussions. It’s a place where there’s a lot of fighting, and nothing good comes of it. I’ve rarely seen anyone change their mind or their perspective on Twitter. It’s a battleground—American versus American. And I just don’t like seeing people in our country going after each other like that. So I left, and if I come back, it’s not going to be for a very long time—or at least not until things calm down.”

In 2019, Jojola caught the attention of Joshua Michael, who has been identified as a member of the alt-right organization Proud Boys, after he did a series of reports on white supremacist groups.

In one tweet, Michael said, “@jeremy jojola works at 9news and is a communist propaganda creator working against America dig into him go to his job go to his home go to his child’s daycare treat these traitors the way they treat us and we will take the fight out of their fingertips.”

Jojola recognizes not all journalists can quit social media. We asked him if he had any tips he’d like to share with those who have to engage as part of their jobs.

“There’s really no guide on how to deal with it,” Jojola told TVSpy. “I’ve been the subject of an online mob several times—it’s not fun and sometimes it can feel you’re lost in an angry sea.”

“For reporters who have to be on Twitter, I’d recommend not starting your day with it,” said Jojola.

Here’s what he recommends:

Don’t make it the first thing you open up on your phone. Toxic thoughts, attacks and nasty messages aren’t the best things to read when you’re passionate about serving your community. Twitter can pollute your day if you drink its poison first thing in the morning.

Remember the most important interactions we have (with) the public are not on social media, but through our actual work—in print/broadcast. Our end goal should always be the truth. Trying to find the truth by engaging with online anonymous accounts is futile. Focus on your work. I regret some of the engagement I had with horrible people online. A waste of time.

Acknowledge your humanity. Reading the non-stop attacks against media/reporters no doubt has an affect on all of us in this profession. We believe in our work and many of us are passionate about our roles in our communities. Seek out help with a mentor or your newsroom’s social media manager. If you need a break, take one.

The Proud Boys are angry I put them in my story about Hate. They knew what was coming. I was upfront with them. And this is how they respond. pic.twitter.com/CsMRpYAlyN