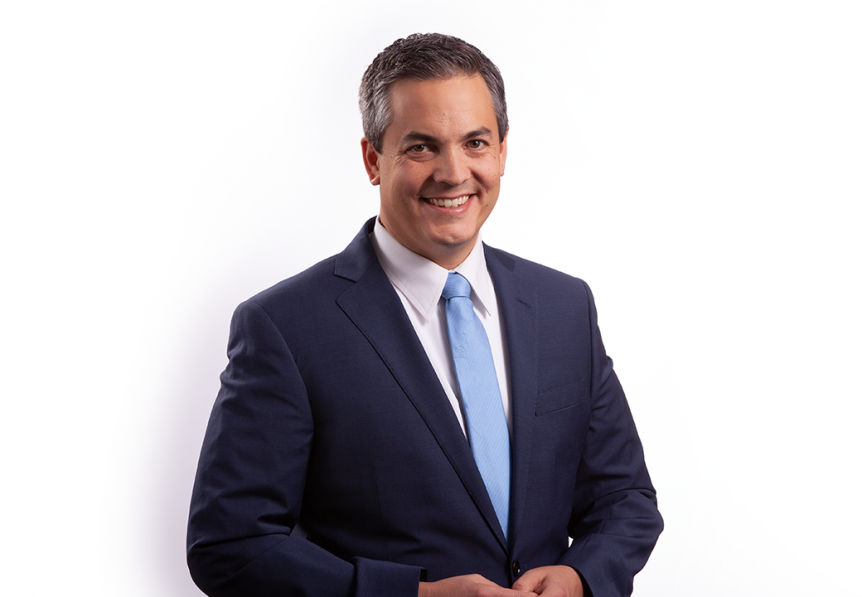 The evening anchor is headed back to his home state to serve as the news director at KTVQ in Billings, according to his former station.

“There’s no place like home. I always knew I’d end up back in Big Sky Country someday,” Harsha wrote on Facebook. “It was just a matter of when, and I’m excited to be joining a station with such a proud history in Montana.”

Before joining KDVR six years ago, Harsha worked at KTSM in El Paso, Texas. He’s also worked at WCAX in Burlington, Vt. and at KULR in Billings, Mont. before that.