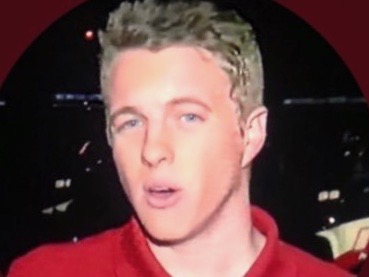 “Today is my last day at WDTN-TV. Thank you to the viewers for watching and thank you to everyone I’ve met in the community these past three years. It’s been memorable. Starting in July, I’ll be working as a reporter for a station in Tampa, Florida,” Bowen said in a Facebook post.

According to the station’s website, he joined the Nexstar station in 2015. Prior to that, he was a reporter at KOMU in Columbia, Mo.

It is unclear which station he will join in Tampa.

My time at @WDTN has officially come to an end. Stay classy, Dayton. pic.twitter.com/p5RDXg1rOh