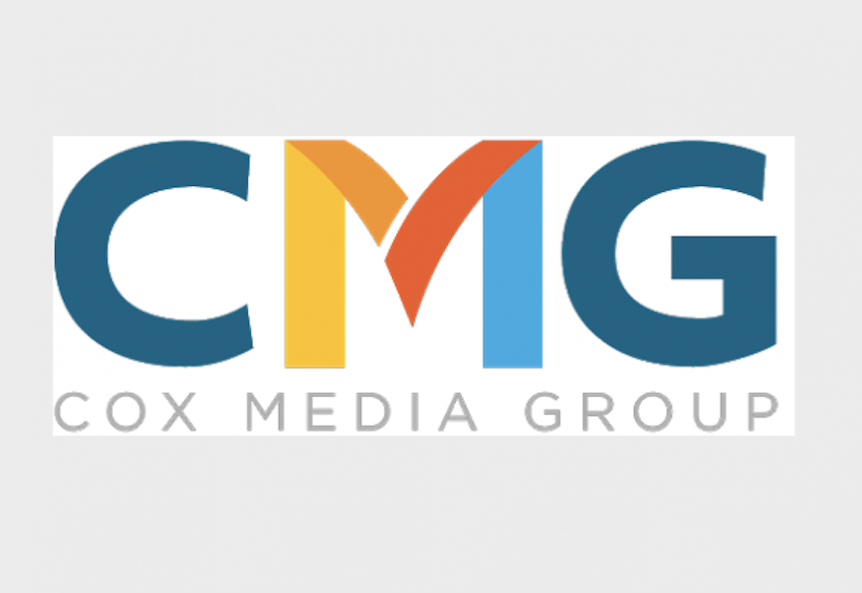 Daniel York has been named president and CEO of Cox Media Group.

York succeeds Kim Guthrie who, earlier this month, left the company after 22 years, spending the last three as CEO.

“I am excited to lead Cox Media Group, a company that has the most talented team and leadership in the industry,” York said in a statement this morning. “The past few months have underscored that there is no substitute for the most important and valuable content in the ecosystem, market-leading local news and entertainment.”

York joins from AT&T, where he was senior evp and chief content officer of AT&T and DirecTV. In its release on the appointment, Cox Media said York helped build AT&T’s video business over the past 15 years to become the nation’s largest pay TV provider and the world’s largest licenser of content.