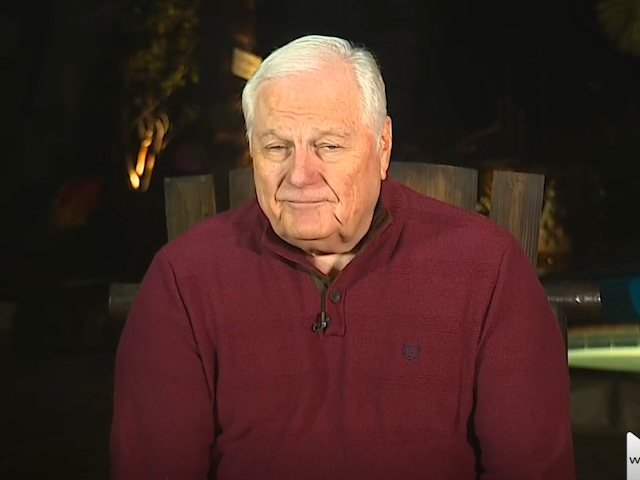 After Thurdsay night’s presidential debate, WFAA sports anchor Dale Hansen weighed in on the air with a joke that didn’t exactly land.

As part of cross-talk during a toss to sports on the Dallas station, fellow anchor Pete Delkus made a comment about whether the mute button or having a woman in charge was what made the difference in the debate. Hansen then made a joke about the benefits of women making less than men in an apparent reference to the documented gender wage gap.

“If you have a woman, like a co-anchor or a news director or a station manager, I think it’s a fantastic thing,” Hansen said. “They work cheaper and that means more money for you and me.”

The joke prompted backlash from viewers, who said the comments were offensive. Hansen apologized over the weekend.

“I made a joke on the air Thursday night, a horrible joke that has offended and hurt a lot of people,” he wrote in an apology published on the station’s website. “For that, I apologize. It was a mistake. It was stupid. It was my mistake. It was my stupidity. I am not trying to defend what I said. My joke was not meant against women. It was a joke about how ridiculous it is that so many women still have to fight for equal pay.”

Hansen is known for being outspoken on social issues, not just sports.

You can watch his entire apology below.