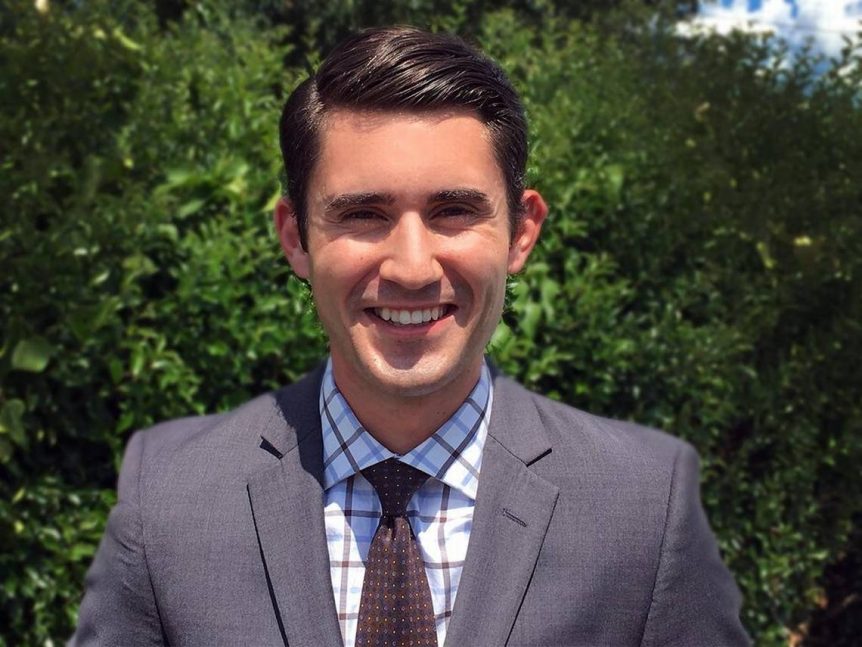 KDFW reporter Blake Hanson has been promoted to weekend anchor.

He’s been a reporter with the Fox station in Dallas since 2017.

“Blake is a strong enterprising journalist. He has been a significant contributor in some of the biggest recent stories, including the Dallas Police Officer Amber Guyger’s killing of Bothem Jean, the 2018 Midterm Elections, Boeing 737 Max Jets Grounded and Hurricane Harvey coverage, and I know he will bring that same drive, knowledge, and talent to the anchor desk,” said vice president and news director Robin Whitmeyer.

Hanson came from WSOC in Charlotte, N.C. and prior to that he was a reporter and investigator at WDSU in New Orleans, La.

He will solo anchor on Saundays and join co-anchor Natalie Solis on Sundays.