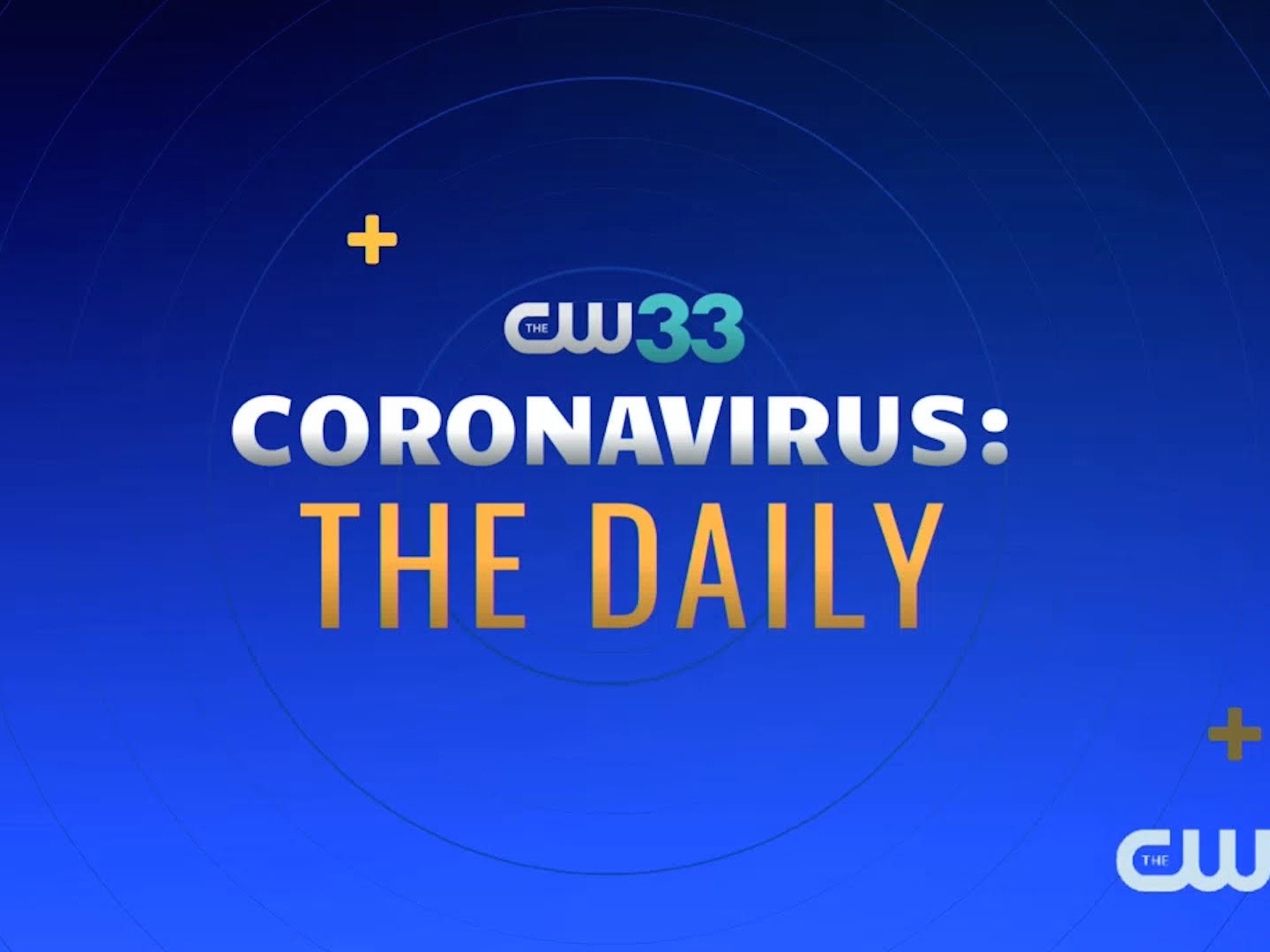 In April, two Dallas local news vets returned to the broadcast space on a digital platform for KDAF.

Former WFAA anchor Ron Corning and former KDFW anchor Jenny Anchondo teamed up to launch Coronavirus: The Daily. The show, which only aired online, was the first news show to air in any capacity at the Nexstar station.

Now though, there are teases on social that this digital project will evolve into a morning show, according to blogger Mike McGuff.

Though there is no confirmation, the CW station did once have a morning show which got cancelled when Tribune and Nexstar merged.

Corning was the morning show anchor at WFAA for eight years before leaving in 2019. Anchondo was last an anchor for the syndicated Daily Dose morning program. Before that she was a weekend morning anchor at KDFW.