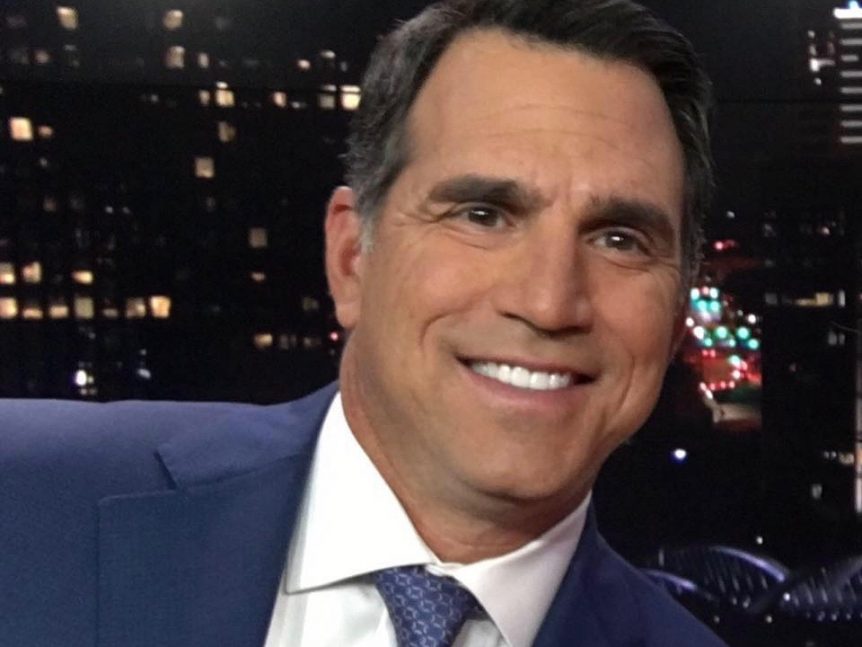 Fein joined the station in 2011 and moved into the morning anchor role in 2014.

His last day is yet to be determined. Fein has not made a public announcement yet, but has been on the air this week.