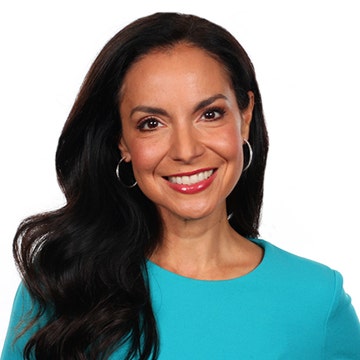 KDFW weekend anchor and reporter Natalie Solis has left the station to focus on her family.

Solis, who announced the news on social media, said that Friday was her last day at the Dallas Fox-owned station.

“As many of you know, I had a baby in August and she is truly the answer to so many prayers,” wrote Solis. “As much as I love being a journalist, I’ve decided I want to focus on her and my dear husband full time moving forward.”

She thanked the station’s viewers and said she’d miss her colleagues at KDFW.

“That’s one great group of people who lift each other up and take tremendous pride in their craft,” she said.

Solis started working at KDFW in 2006. She worked at WSVN in Miami before that.