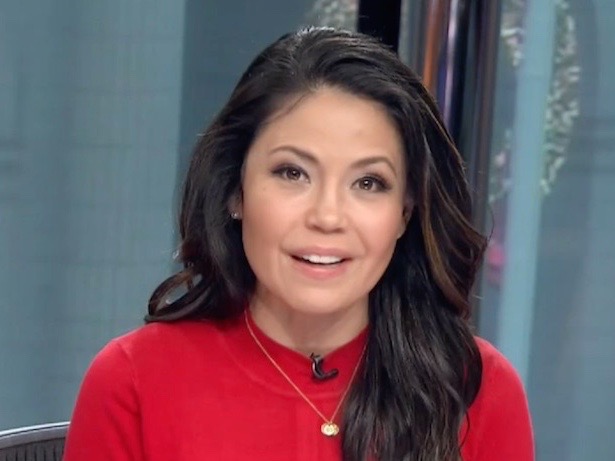 NBC Washington viewers turned on the weekend morning show and got some unexpected news.

Longtime morning anchor Angie Goff announced on Sunday that she was anchoring her last show in D.C.

“The reason it has taken me so long to say this because it’s been a really hard decision,” she said.

Goff said she’s not exactly sure what’s next, but that she’s excited to pursue some personal projects.

It is unclear who will replace Goff. You can watch her full announcement below.