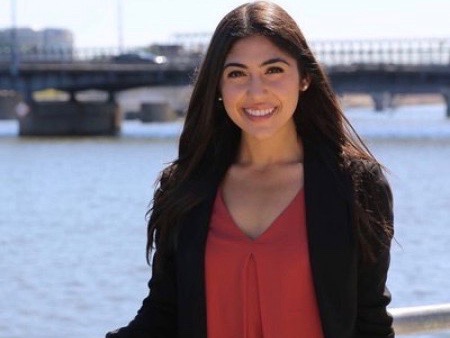 TVSpy reported that Amanieh had reportedly filmed footage of Bachelor star Chris Soules for the NBC affiliate, despite the judge’s order to not bring cameras inside, during his court hearing following his involvement in a fatal car accident outside of Waterloo, Iowa. The judge was only allowing journalists to take still photos.

The complaint filed alleges Amanieh shot the video, lied about it when the judge confronted her and then posted it on the station’s website later that day.

Her hearing is set for later this month in a district court.