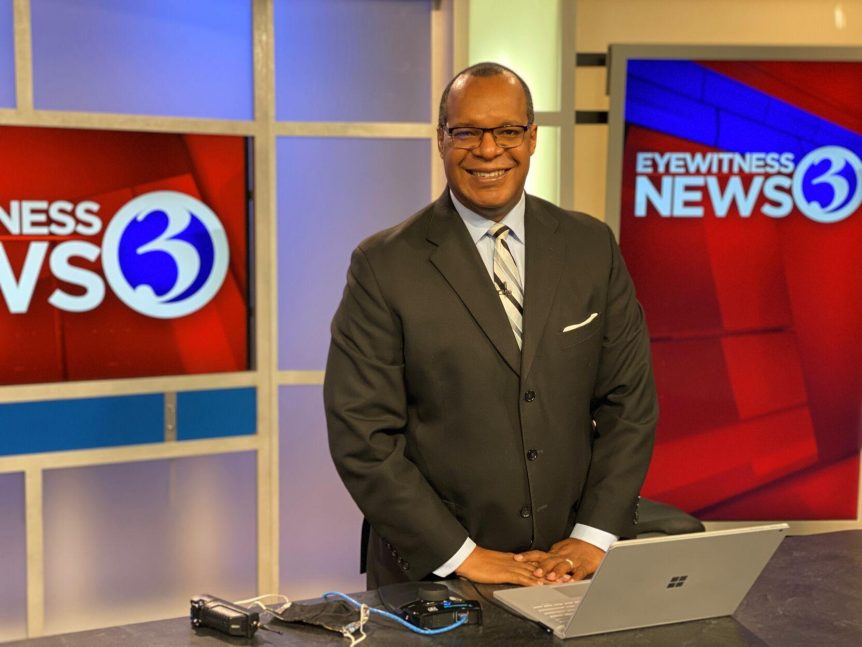 The Emmy-nominated journalist was most recently at WBMA in Birmingham, Ala. Before that, he worked at KOCO in Oklahoma City.

Edwards is the winner of the 2010 Oklahoma Broadcasters Association award for outstanding investigative reporting, and has been twice awarded the National Association of Black Journalists Salute to Excellence awards in 2008 and 2011.

He’s also a former track and field athlete who qualified for the 110-meter hurdles for the 1992 Summer Olympic Games.

The channel put together a welcome video last week, and Edwards introduced himself to viewers on Friday.