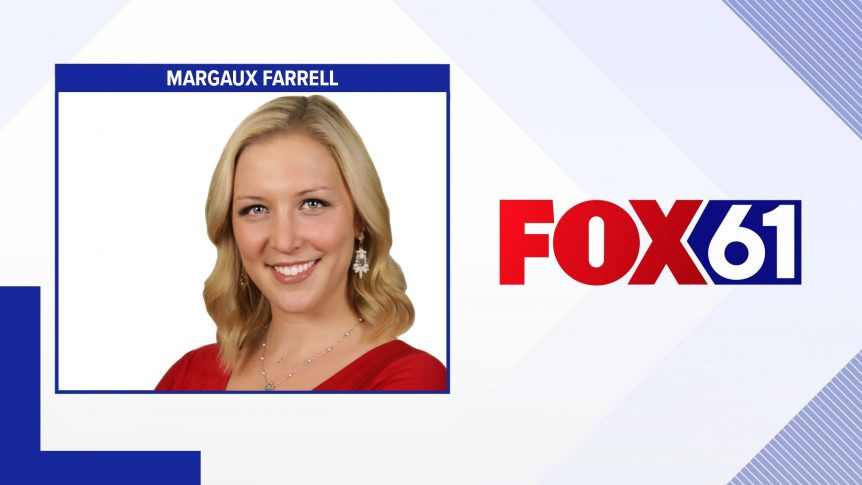 WTIC reporter and anchor Margaux Farrell has been diagnosed with Covid-19 even though she is vaccinated.

The Connecticut reporter posted on social media that she would be off the air as she recovered.

After her diagnosis, she posted about her views on the vaccine, which included expressing her thanks that she had been vaccinated and her suspicion that she became ill because she was unknowingly around unvaccinated people. That brought with it a lot of negative comments, and Farrell started a recent Facebook post by saying she had deleted all her previous posts about the subject.

“I’m done with the hate mail, the nastiness, and the division. I’m sick,” wrote Farrell. “I’ll be back at work when I’m healthy again. There. Hope that’s not controversial. Stay safe and be kind 💛 thank you to all of you who were kind and sent me well wishes, I appreciate those more than you know.”

Neighborhood news site Patch previously reported on Farrell’s diagnosis and her now-deleted Facebook posts, in which she told viewers to trust science and encouraged them to get vaccinated unless they have a medical or religious exemption. In one now-deleted post, she said she suspected she was exposed to Covid-19 because she was unknowingly around several unvaccinated people.

In another deleted post, Farrell amended the statement by saying “it very well could have been a vaccinated person. Who knows? None of us, and that is what makes it scary. But if you do have the vaccine, chances are high that you will have milder symptoms.”