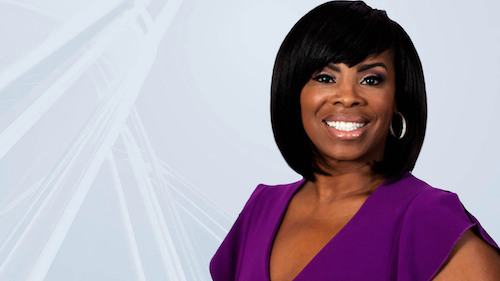 The station said Hill “told colleagues and fans how much she wanted to be back in Chicago.”

“We are grateful for her contributions to our team over these past few years and wish her well as she moves forward,” the station said in a post.

Hill joined the station in 2018 as the 4 and 5 p.m.anchor. Previously, she spent 23 years working at WFLD in Chicago. 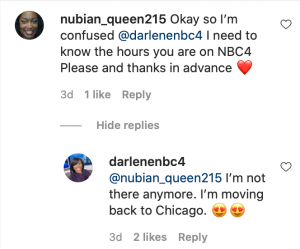 Yesterday, FTVLive reported that Hill had been missing from the station, and that she revealed on Instagram she was moving back to Chicago before the move was announced.