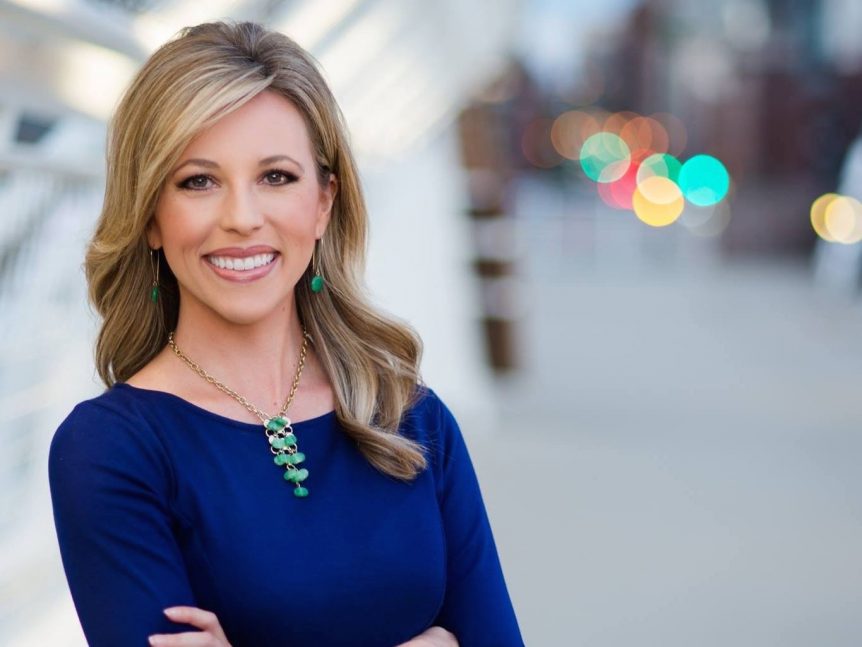 KRDO anchor Heather Skold has Covid-19, and she’s “overcome with grief” because she may have exposed co-workers to the virus.

The Colorado Springs anchor let viewers know about her diagnosis after being off the air for a week.

“So, here’s the scoop: I got COVID. So did my parents,” she wrote in a Facebook post. “We’re doing okay, thank God. It’s been a weird, strange patch of time, no doubt. They are on the mend, but as we’ve learned, this affects the older population more severely.”

Skold first realized she was coming down with something during election week coverage last week.

“My symptoms started to appear as pure exhaustion, which I attributed to stress,” she wrote. But then, the night of the election, I just couldn’t warm up (which I thought was due to spending extended time in our usually-cold studio. Feeling chilled after a show isn’t anything out of the norm) I was then informed Tuesday, in the middle of election coverage, that someone I had direct contact with had COVID. I left before the 10 o’clock show and have been home since. After being tested Wednesday, my results finally came back positive on Sunday.

Skold was tested on Wednesday, and her result came back positive on Sunday. Her biggest worry is that she was around coworkers while she was sick in the studio. “I am overcome with grief that I exposed my co-workers,” she wrote. “I pray none of them get this.”

No one else at the station has yet reported a positive test.

So, here’s the scoop:

I got COVID. So did my parents.