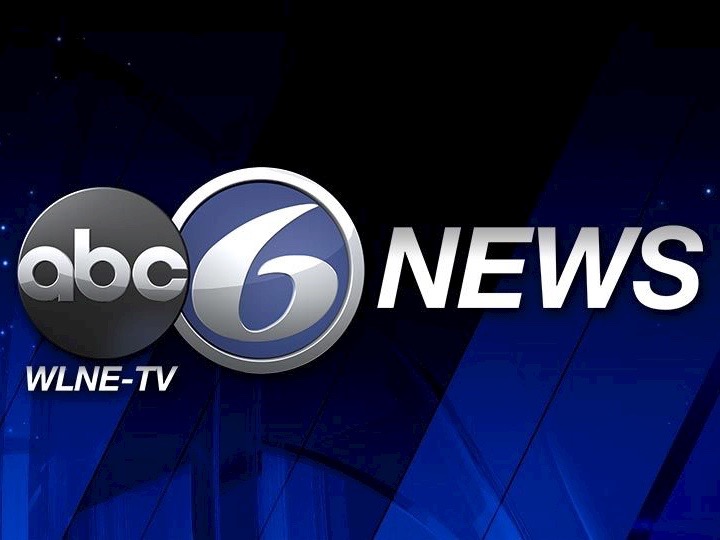 “We are excited to work with the talented teams in Providence and Lincoln to grow the business with a strong focus on high quality local news,” said Deb McDermott, the CEO of Standard Media.

McDermott, who was previously the COO of Media General and CEO of Young Broadcasting, led the acquisitions.

Citadel has sold off the last of its ABC affiliates after selling five stations to Nexstar in 2014.