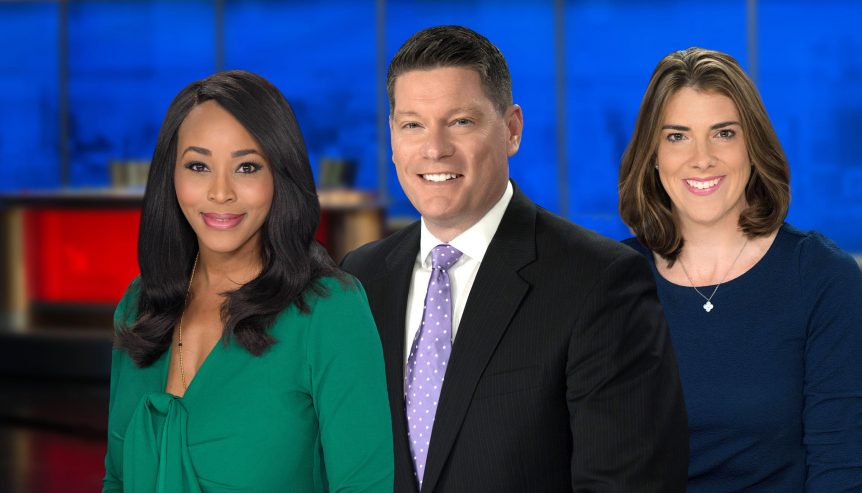 Beginning Sept. 13, Cincinnati Fox affiliate WXIX is adding another hour of news with the addition of a 3 p.m. newscast.

The added afternoon newscast will be anchored by Amber Jayanth and Chris Riva and meteorologist Ashley Smith.

That’s not all: the station’s Saturday morning newscast will also begin an hour earlier starting in the fall, and will air from 7-10 a.m. rather than 8-10 a.m.

“We’ll have 68.5 hours of news a week, more than anyone is doing in the market, and probably more local news than most network affiliates across the country provide,” Debbie Bush, the station’s vice president and general manager, told Cincinnati media reporter John Kiesewetter.

Currently, the station runs a two-hour block of Judge Judy starting at 2 p.m. Judge Judy will continue airing at 2 on the station.

“Judge Judy has been on the top of syndication properties for some time,” Bush told Kiesewetter. “She has been very good for us. She brought us a lot of viewers, and we’ve taken advantage of Judge Judy to grow our news numbers. We’ve been very fortunate to have her.”