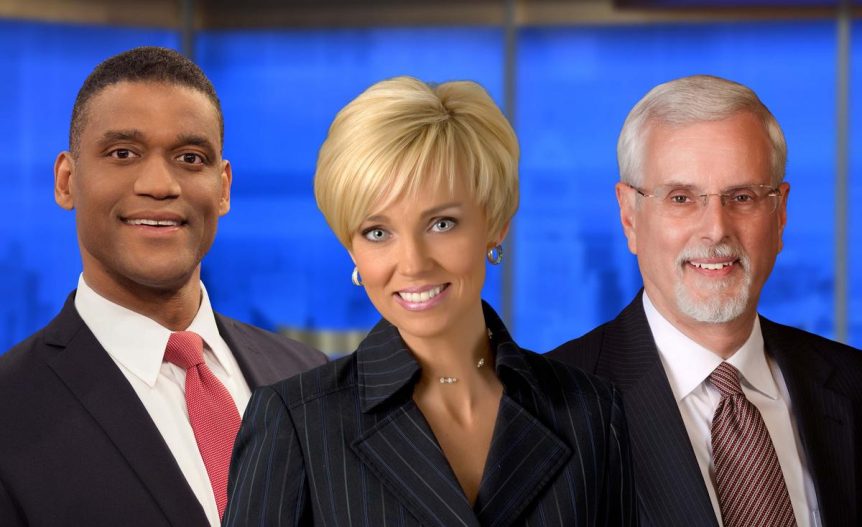 The 6:00 p.m. newscast will feature anchors Riva and Smith with Williams, Jayanth and Smith anchoring the 6:30 p.m. news.

Macke and Horstmeyer will remain on the 4 p.m. news. 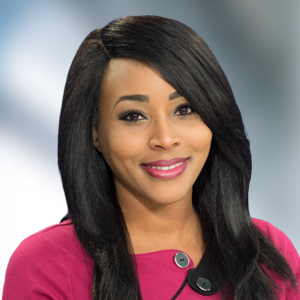 Jayanth (pictured left) has anchored in the mornings and weekends since joining WXIX in July 2016.

“Amber has done an exceptional job anchoring Fox 19 Now weekend editions. That, plus her strong knowledge of the Tri-State, made Amber the natural choice to join the 4-7 p.m. team,” said Debbie Bush, VP and GM of WXIX.

Before operating a public relations agency Riva had worked at WCPO from 2014 until 2018.