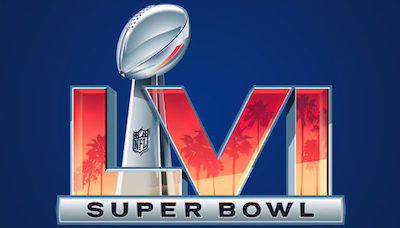 The local ratings winner for this year’s Super Bowl is the market with the losing team, Cincinnati.

Cincinnati had a 46.1 rating/84 share. Detroit, the former home of current LA Rams quarterback Matthew Stafford, came in second with a 45.9 rating/79 share. Stafford played for the Detroit Lions between 2009 and 2020.

Super Bowl winner and host market Los Angeles had a 36.7 rating/77 share. According to NBC, the LA market is “never at the top of the NFL local TV ratings, but that’s a phenomenal local rating for a L.A., representing about five times as many households watching the game as the 46.1 rating in Cincinnati.”