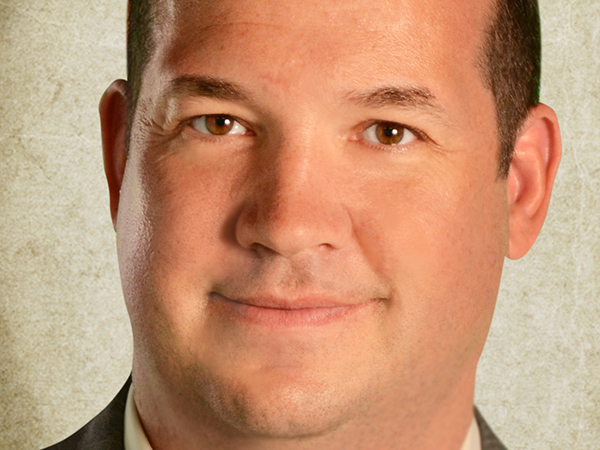 Chris Wayland will oversee the sales, finance, marketing and digital departments for all three stations. He will report to Mike St. Peter, president and general manager of NBC 10, Telemundo Boston and NECN.

“Chris is an excellent leader. He’s smart, business-savvy and an inspiring manager. His experience and deep familiarity with the Boston market will help our team achieve new milestones and remain competitive in the marketplace,” said St. Peter.

Wayland comes from WPIX, the Tribune station in New York City. As the station’s senior vice president and general manager, he revamped the station’s digital and social operation all while increasing the station’s revenue and ratings.

“I am excited to join the Boston stations and come home to a place that I am passionate about and love. I’m humbled to have an opportunity to build on the great work that my colleagues have devoted to NBC10, Telemundo Boston and necn, and look forward to partnering with Mike to take our stations to the next level,” Wayland added.