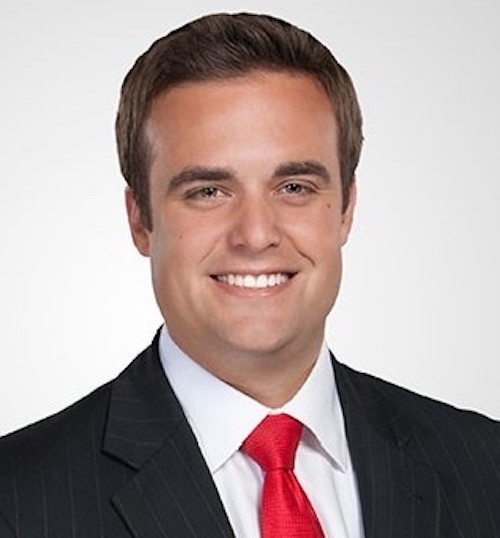 Kane announced the news on social media that last Friday would be his last day.

“It’s been an amazing run,” he wrote on Twitter. “From starting as an intern in the sports department with Sully (Steve Sullivan), Dale Nicholson III and Anthony Eckert, to having the opportunity to do Daybreak with Melinda Mayo and Alyson Courtney, it’s been an experience I’ll never forget.”

Courtney left the station in April after 14 years there.

Mayo posted a tribute to her colleague on her Facebook page, saying “We’ve had highs and lows, breaking stories, beach trips, tailgate parties and those times Chris just looked at me and said, ‘whatever happens here, just go with it.’ And I did! We’re only saying goodbye on tv, not in real life; but I’ll miss starting my day with my buddy. I know his next chapter is going to be fantastic!”