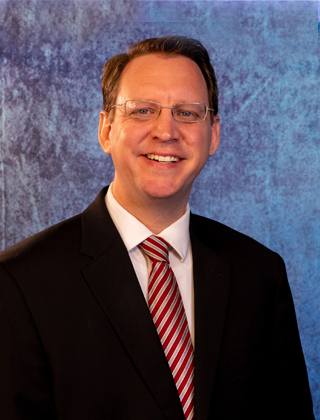 Chief meteorologist Jeff Cox has been promoted to news director of WGXA-WFXL in Macon and Albany, Ga.

Cox has been the chief meteorologist since 2009. He first worked at the Fox affiliates between 2005 and 2007. He then went on to The Weather Channel as a radio host and then served as assistant director of admissions at UNC Asheville, N.C. before re-joining the station.

“I’ve lived my dream for the last 16 years. I’ve covered every heat wave, cold blast, storm outbreak, hurricane, drought and even winter storms, in the last decade and a half,” said Cox. “But during that time, I realized I wasn’t just a weather geek. I’m a news junkie. I have long been involved in our newsroom behind the scenes and now I get to lead our newsrooms in a formal role. WGXA will always be home. I may not be on TV anymore, but I’m still at WGXA and hope that never changes.”