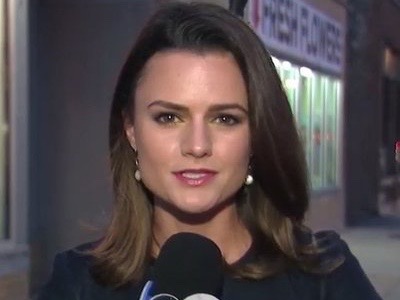 Chicago reporter, Laura Podesta, has resigned from WLS, the ABC owned station in Chicago for a network job.

According to Robert Feder’s blog, Podesta is moving to New York to be with her husband. She accepted a job at CBS Newspath.

“It has been a longtime dream of mine,” she told TVSpy.

“Laura’s done a terrific job here and we will miss her energy, enthusiasm and of course her reporting skills,” ABC 7 news director Jennifer Graves.

She joined ABC 7 in 2015. Before that she worked at KOAT in Albuquerque.

Podesta’s last day will be October 21.