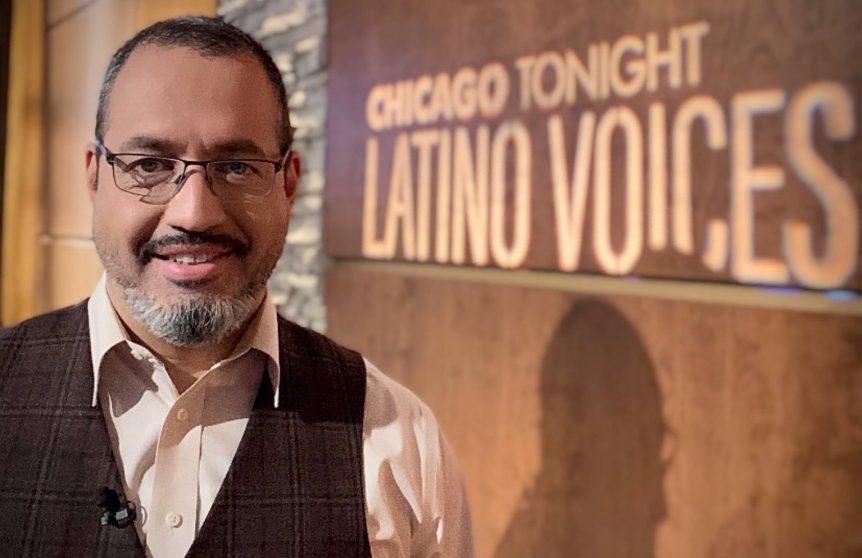 WTTW news director Hugo Balta has been placed on administrative leave after some of his Instagram posts were called out by three of the station’s anchors.

“I am grateful for the time to consider personal matters,” Balta told Chicago media reporter Robert Feder, who first reported the story. “I anticipate a return to the newsroom in early March.”

One reportedly showed Balta dancing in his boxer shorts, while another showed him doing pushups without a shirt on. He’s also under scrutiny for using Facebook and Twitter to express what were described as “overtly political” opinions, violating the station’s social media policy.

The posts in question have since been deleted.

A station spokesperson told TVSpy: “Hugo Balta has been placed on administrative leave. We have no other comment at this time.”

Balta is the executive producer of the station’s evening newscast, Chicago Tonight. He came to the PBS station from MSNBC in January 2020. At MSNBC, he was a senior producer. He also served two terms as president of the National Association of Hispanic Journalists (NAHJ) and was a member of the NBC/MSNBC editorial board.