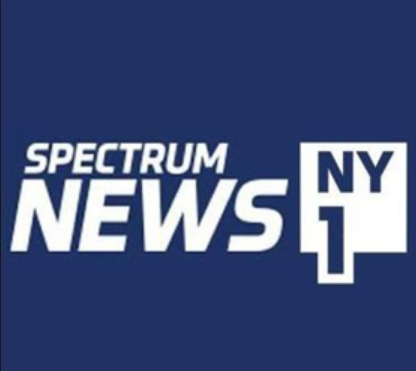 Charter Communications, the Connecticut-based media company which operates NY1, has responded to the age and gender discrimination lawsuit , filed by five of its female on-air talent earlier today in the Southern District of New York:

Charter also responded to complaints being made by Torre, Lee and Farinacci.

Regarding Roma Torre‘s complaint that she is losing airtime, the company says:

“Roma is the Anchor of Live at Noon, that hasn’t changed at all. In recent years, we’ve added more live content at different hours, so it’s possible that viewers see less of her face in the afternoon, but the content production hasn’t decreased. The show was built around Roma as the Anchor, underscoring her importance and prominence at NY1.

“A few years ago, Vivian asked to become a part-time employee, and that request was granted.  When we launched a show called Spotlight, she asked for and became the Host.  Unfortunately, that show was cancelled earlier this year as we shifted resources to more digital content.  Because she is a valued employee, we have been working at finding new ways to accommodate her request for more hours, but these opportunities can take time to open up, and we can’t displace existing anchors for no reason.  She hasn’t been passed over for any opening.”

We’ve moved away from long-form stories, and she’s aware of this.  Like all beat reporters, Amanda is responsible for enterprising and developing story ideas. Staten Island generates some of NY1’s highest viewer engagement and if anything, we would like more stories and reporting from her.

Regarding the “grooming of replacements” accusation, the company was a bit more pointed:

“We use different people for different beats all the time, it’s simply not true. We find it offensive that these five women and their lawyer tried to match women of similar ethnicities for shock value.  It devalues the hard work of all of the women, demeans them, and implies that all that should matter is their appearance.”

Again, Wigdor and the plaintiffs want this case to go to trial, and we’ll continue to keep track as this all unfolds.