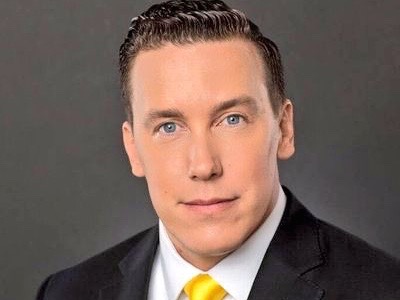 San Fransisco sports anchor J.R. Stone is leaving KRON but not the market.

Stone announced on Twitter he’s heading to KGO, the ABC station in the market.

“It’s official! I’m staying in the Bay Area and have accepted a job at @abc7newsbayarea. Check out my IG Live or Facebook Live for more details. I’m so excited!,” he said.

Stone wore many hats at KRON. He anchored sports, news and also reported.

He didn’t say when he’ll head to ABC, only that he’ll make the announcement on social media.