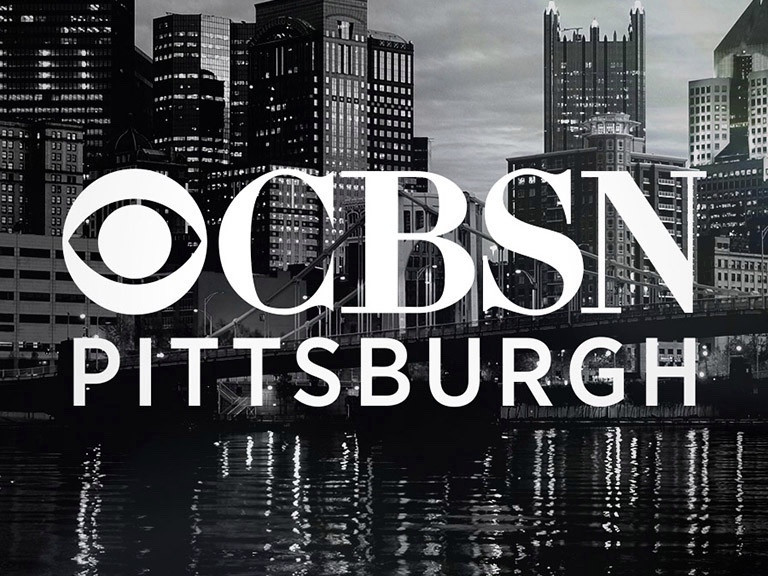 And Pittsburgh makes No. 8 for CBSN.

CBSN, which is CBS’ free streaming news service, has expanded to Pennsylvania with its eighth local launch—CBSN Pittsburgh—which went live today. Local versions of CBSN are rolling out in 13 markets, all by the end of this year.