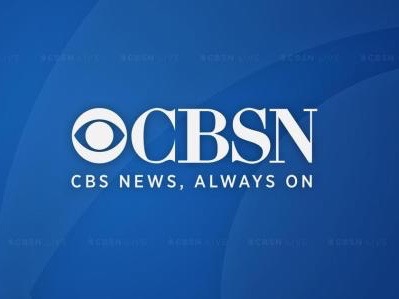 This is the first of several local CBS stations that will stream local news round-the-clock, modeled after CBSN, CBS’ streaming news service.

“We are thrilled to be able to provide our premium local news content on all of the most popular platforms and open the door to multiple revenue streams. CBSN New York and the other streaming local news services launching in 2019 will be a perfect companion to the award-winning national and global news reporting provided by CBSN,” said Peter Dunn, president of CBS stations.

The rollout of CBSN local will continue in early 2019, with the launch of CBSN Los Angeles.