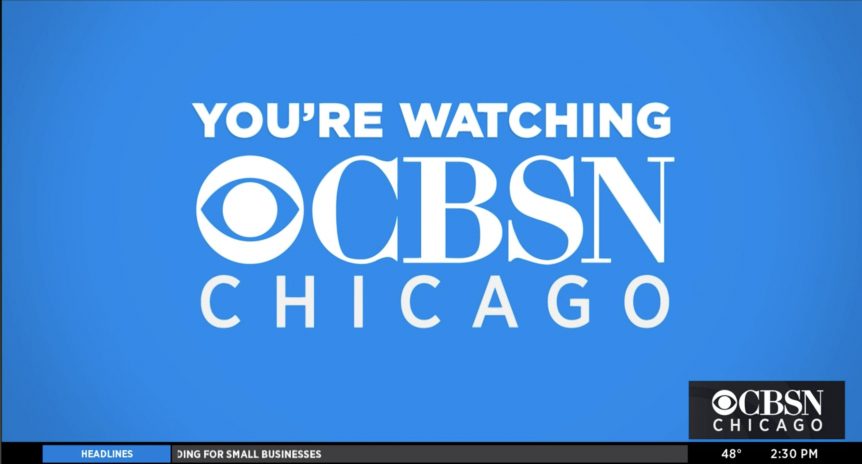 Despite the coronavirus pandemic, CBS Television Stations and CBSN have stayed the course in launching the ninth of ViacomCBS’ 13 local direct-to-consumer streaming news services: CBSN Chicago.

“Today marks the beginning of a terrific new chapter in CBS Chicago’s history,” said Derek Dalton, WBBM president and general manager. “We are excited to broaden the reach of our local news coverage by launching CBSN Chicago and making our content available to consumers whenever and wherever they want to watch. Based on the success of the other CBSN Local services that have previously launched, it is clear the demand for streaming news is strong and growing.”

Since then, the company has rolled out local CBSN offerings in Los Angeles, Boston, San Francisco Bay Area, Minneapolis-St. Paul, Philadelphia, Denver and Pittsburgh. ViacomCBS said it will soon be launching CBSN in its four remaining markets: Baltimore, Dallas-Fort Worth, Miami and Sacramento, Calif.