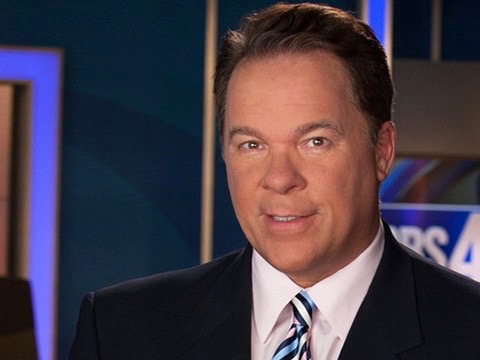 WGCL, the Meredith-owned CBS affiliate in Atlanta, is making changes to the talent lineup.

New news director, Steve Doerr, sent out an internal memo yesterday announcing that Paul Ossmann has been promoted to chief meteorologist effective immediately and Ella Dorsey will move from weekend to weekday meteorologist starting this fall.

He also told the staff that reporter Julian Johnson will leave the station and Atlanta native, Will Frampton, is leaving for a job in New England.

Doerr is the station’s seventh news director in nine years. He replaced Frank Volpicella, who was with the station for less than a year.