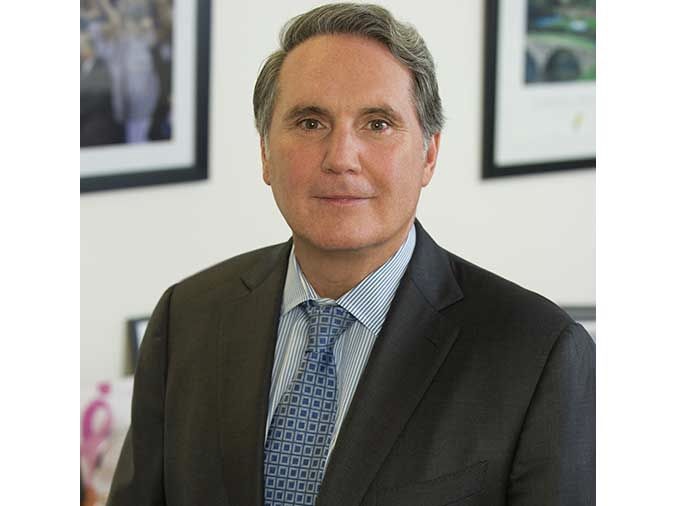 In one of two investigations into CBS TV Stations Group, the Los Angeles Times detailed the allegations, which include “bullying female managers” as well as “blocking efforts to hire and retain Black journalists” at the company.

The Times interviewed five women who sought help from an outside legal team, brought in in 2018 at the time of former CBS head Les Moonves’ disgraced exit from the company following allegations of sexual harassment, to address the alleged misconduct. But the Times’ investigation found “that many were troubled by the outcome of the investigation and questioned the company’s commitment to cleaning up its culture.”

Marty Wilke, the former general manager of CBS’ Chicago TV station, and Margaret Cronan, CBS Philadelphia’s former news director, spoke on the record with the publication. They said internal investigations glossed over other alleged behavior because they were laser-focused on finding out information about Moonves.

At KYW, the Philadelphia CBS station, Cronan and Brian Kennedy, the station’s former general manager who claims he was fired, went on the record and released documents and emails accusing Dunn and Friend of racist behavior, including a time when the station was forced to remove newly hired anchor Brooke Thomas, who is Black, just days after she started the morning show.

They both recalled the incident:

Neither David nor Peter liked her,” Cronan said of Thomas. “But they finally, begrudgingly, gave us the thumbs-up.”

The morning show reboot took on huge importance. The network companion, “CBS This Morning,” was gaining in the ratings, and KYW saw an opening for its local newscast. The station created a marketing campaign, and Cronan, Thomas and co-anchor Jim Donovan spent days in the studio rehearsing.

The show launched April 4, 2016. Former KYW employees described the mood in the station that day as electric. Cronan said she was certain the debut had gone well.

But the following day, Cronan said, she received an angry call from Friend.

“It was just immediate screaming on the phone, not constructive criticism — just venom and profanity,” Cronan said. “He screamed: ‘Tell her to shut the [expletive] up,’” in reference to Thomas. “I was flabbergasted,” said Cronan, who kept her notes from that conversation, which The Times has examined. “I’ve never witnessed that type of behavior in the workplace.”

Friend followed up with an email, also reviewed by The Times: “Can you please tell her to stop shouting, stop talking in a fake Southern accent and stop sucking the air out of the show,” Friend wrote.

Kennedy separately described messages he received from Dunn. According to Kennedy, the first of several emails from Dunn began arriving one morning that week shortly after 4:30 a.m., when the newscast began. Kennedy said each message contained one word: “Unwatchable.”

Kennedy has filed a complaint with the Pennsylvania Human Relations Commission claiming that he was fired in retaliation for cooperating with an internal review into Dunn.

You can read the full report here. The Times’ other report, which looks into how the purchase of station WLNY landed Dunn a membership at an ultra-exclusive golf club, can be found here.