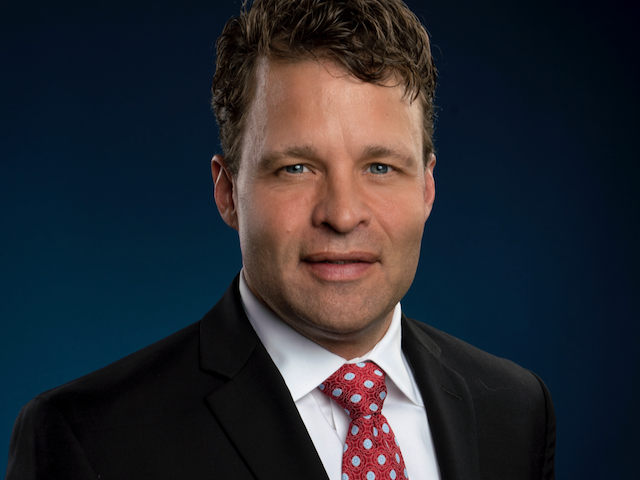 CBS has named Justin Draper as vp and general manager of KOVR-KMAX in Sacramento.

Draper comes from KCBS-KCAL where he served as financial controller since 2010.

“Justin has been a key contributor to our success everywhere he has been during his more than two decades with our station group,” Dunn said.  “His abilities and insights extend well beyond the finance department, as he has been heavily involved in every area of our operations for many years,” said Peter Dunn, president of CBS Television Stations.

Draper, a 23-year veteran of CBS, succeeds Jay Howell, who was named vice president and general manager of KDKA-WPCW in Pittsburgh this past June.