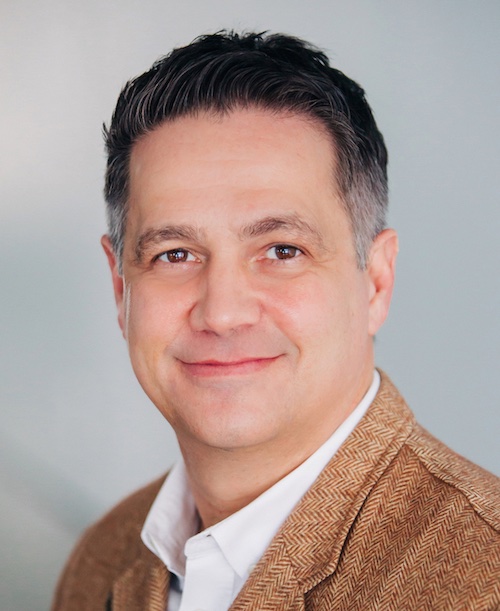 Casey Kespohl has been named to the newly created position of vp of brand strategy and development for CBS Stations.

Kespohl will work closely with the local management teams at the 27 ViacomCBS-owned television stations across the country to help evolve and strengthen CBS Stations’ branded content and marketing across broadcast, streaming and digital platforms. He’ll also work with CBS leadership to help synthesize brand strategies across the CBS News and Stations organization.

Kespohl comes from WCCO in Minneapolis. He starts his new role effective immediately and will report to Wendy McMahon, president and co-head of CBS News and Stations.

“Hiring Casey at WCCO nearly 20 years ago was one of the best decisions I have ever made,” said McMahon. “Since then, I have been proud to watch him grow as both a creative executive and developer of community outreach programs that have helped make ‘CCO one of the top local news and service-oriented stations in the country. I am thrilled to have him in this new position that will allow him to scale his expertise, capabilities and compassion across our entire station group.”

“It’s an incredible honor for me to once again work directly with Wendy and be given this wonderful opportunity to collaborate with the leadership team at CBS Stations and the entire CBS News and Stations organization, to shine a bright light on who we are, what we represent and how we connect with our audiences,” said Kespohl, who will continue to work out of WCCO. “I am proud to play a role in helping my colleagues provide the communities we serve with a sense of belonging, sharpen the vision for how our team members work together with a shared purpose—and partner with community organizations across the country to connect those in need with those who are excited to help.”