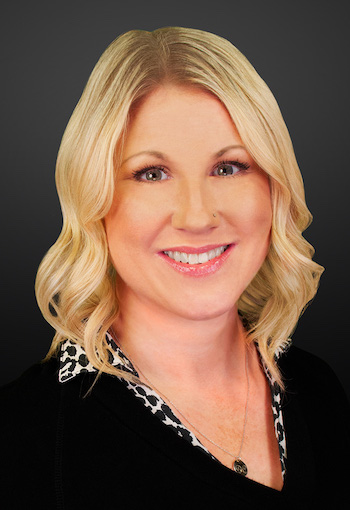 Mary Baynes has been promoted to vice president and news director for CBS News and Stations’ local businesses in Sacramento, including KOVR, KMAX, the CBS News Sacramento streaming channel and CBSSacramento.com.

Baynes has been the assistant news director at KOVR and KMAX since January 2019—and takes over for Mike Dello Stritto, who was named vp and news director at CBS News and Stations’ Los Angeles properties in February.

“Mary has done a tremendous job of overseeing our newsroom the past few months—and has thoroughly impressed me and her colleagues by providing poised and thoughtful leadership on a daily basis,” said Deborah Collura, vice president and general manager of CBS News and Stations’ Sacramento properties. “I am also in awe over how she has led our coverage of breaking news. We are thrilled to be able to give Mary this well-deserved promotion—and look forward to having her continue to provide a steady and experienced hand as the leader of our news team.”

“I love being a member of the CBS Sacramento family,” Baynes said. “I’ve learned so much during my two tours of duty here—and am excited to receive this wonderful opportunity to lead our news team. I am grateful for the support provided by Deborah and all of my colleagues. I look forward to doing all I can to help us continue to do a great job of serving our viewers across our broadcast, streaming and digital platforms.”