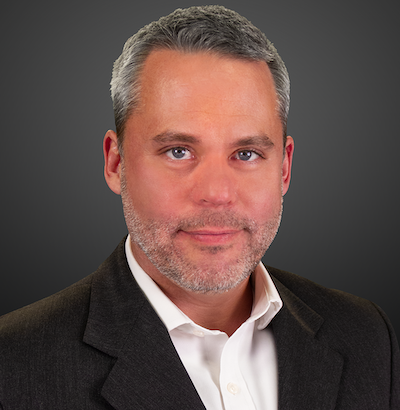 Dello Stritto has been the news director at KOVR-KMAX, CBS News Sacramento and CBSSacramento.com since 2018. He takes over for Andrea Parquet-Taylor, who was named vice president and news director for the CW and independent stations.

“Thankfully, we didn’t have to go very far to find an ideal leader,” said Joel Vilmenay, president and general manager of CBS Los Angeles. “Mike joins us after having done exceptional work at our stations in Sacramento and San Francisco. We are excited to welcome him to our CBS Los Angeles team as we work to ensure a smooth transition and build on the success we have had on our broadcast, streaming and digital platforms.”

“It is a pleasure to be able to promote Mike, who we consider to be among the finest local news executives in the country. We are excited to have our Los Angeles team get to know him,” said CBS Stations president Jennifer Mitchell. “As someone who has been on both sides of the camera, starting as a weather forecaster in Gainesville, Fla. more than 20 years ago, Mike has great perspective on the importance of every role inside a newsroom.”

“I am excited to join the team at CBS 2, KCAL 9 and CBS News Los Angeles,” Dello Stritto said. “Harnessing the power of two TV stations and our CBS News Los Angeles stream allows us to deliver an unparalleled local product. I am grateful for the support I have received from Joel, Jennifer and the other members of the CBS News and Stations leadership team, and I feel very fortunate to be succeeding my friend and esteemed colleague, Andrea.”

He’s also worked as a news director at KTNV in Las Vegas, and as a reporter in Chattanooga, Tenn., West Palm Beach, Fla., and Las Vegas.