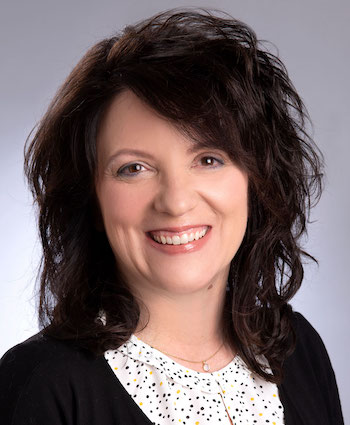 Kathy Hostetter has been named vice president and general manager of CBS News and Stations’ local businesses in Baltimore, including WJZ, the CBS News Baltimore streaming channel and CBSBaltimore.com.

Hostetter starts on Monday, April 25. This is a move within CBS News and Stations for Hostetter, who comes from Pittsburgh CBS owned stations KDKA-WPCW, where she’s been the news director there for nearly three and half years.

“It is always a pleasure whenever we are able to fill key leadership positions by promoting top performers from within our organization,” said Wendy McMahon, president and co-head of CBS News and Stations. “Kathy has done an outstanding job leading our news team in Pittsburgh and enhancing KDKA’s reputation as the market’s top station. We are excited to have her make the move from one great station to another and help us add wonderful new chapters to WJZ’s history.”

“Kathy is a proven leader and accomplished journalist who, over the course of her more than 30-year career, has demonstrated time and again how much she cares about local news and how quality storytelling has a positive impact on local communities,” said Adrienne Roark, president, CBS Stations. “Kathy has done a terrific job of leading our newsroom in Pittsburgh with empathy and heart. We look forward to having her bring that same kind of thoughtful approach to guiding our team in Baltimore.”

Before joining KDKA in November 2018, Hostetter spent five years as the news director at WTHR in Indianapolis. She’s also been the news director at WAVE in Louisville, WAVY and WVBT in Portsmouth and WISE in Fort Wayne. In addition, she has been an executive producer at stations in the San Francisco Bay Area, Indianapolis, and Moline; and a producer at stations in Grand Rapids and Fort Wayne.

“I am humbled and honored to have this opportunity to go from working with one of the finest local newsrooms in the business at KDKA to joining an equally great team in Baltimore,” Hostetter said. “I want to thank Wendy and Adrienne for their support and leadership—and am also deeply grateful for the opportunity to work alongside my forever friends and colleagues in Pittsburgh.”