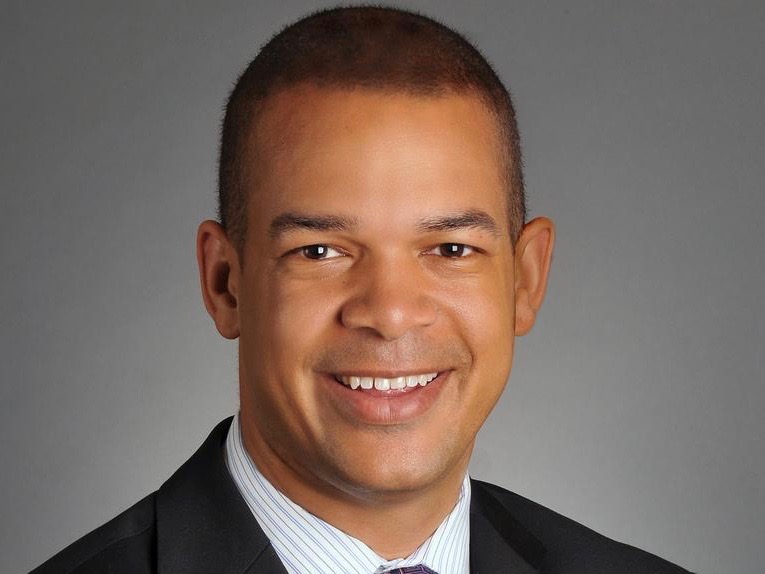 KYW has hired a new president and general manager.

Brandin Stewart will join the Philadelphia CBS station as a replacement for Brien Kennedy, who abruptly left the station last month.

“My parents are from West Philly and I have fond memories of visiting the Delaware Valley to see my grandparents,” Stewart said in a release. “I can’t wait to get back and reconnect with the people and places that make Philly so great.”

Stewart has spent the last 17 years working for NBC owned stations. Most recently, he was the vice president of sales at NBC owned WMAQ in Chicago since 2014.

Prior to that, he was head of sales at the NBC station in San Diego, Calif.