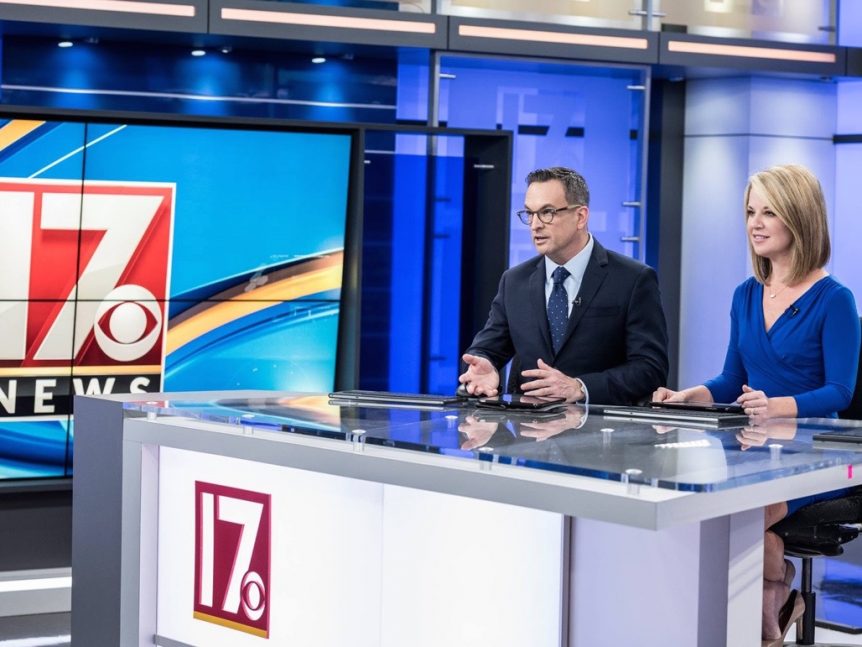 CBS North Carolina is no more.

TVSpy told you when Taniya Wright joined the station in March to join the early show.

“The significant investment made to upgrade all aspects of our station’s local news programming, website platform and mobile apps is the latest example of how CBS 17 is delivering on our promise to provide exceptional cross-platform content and enhanced service,” station vice president and general manager, Byron Grandy said.

The Nexstar owned changed affiliation from NBC to CBS in 2016.