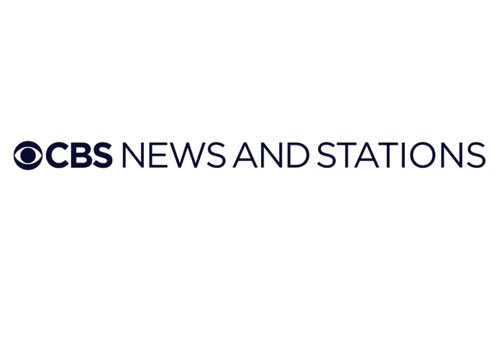 CBS News and Stations has hired the first four investigative journalists for its local news innovation lab which it announced in January.

The lab will be staffed by what CBS called a “curated team of news professionals” who get to experiment with next-generation storytelling.

“We are excited to assemble a team with such passion, experience and dedication to solutions-oriented reporting that effects change and drives impact,” said Adrienne Roark, president of CBS Stations. “Stephen, Nicole, Chris and Aparna will be given the time and resources to look beyond the short-term news agenda. They will dig deeper to bring to light stories that haven’t been told—and to provide a voice to members of the communities we serve who are often overlooked.” 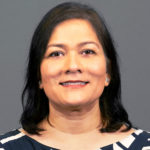 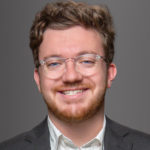 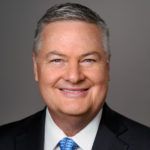 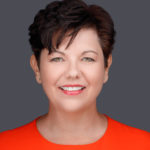 Stock comes from NBC owned KNTV in San Jose, Calif. He’s also worked at WFOR in Miami and at WESH in Orlando.

As executive producer of content development, Vap will be responsible for managing premium content created by the innovation lab’s investigative team—as well as journalists in its consumer, environmental and community impact units. She will also facilitate collaborations between the lab and journalists across the CBS News and Stations organization.

Vap is joining the local news innovation lab after working at KUSA in Denver. She’s served for six years on the board of directors of Investigative Reporters and Editors. In addition, Vap has received two Edward R. Murrow awards. And she and her KUSA colleagues received an Alfred I. duPont-Columbia University award for uncovering an elaborate rental scheme designed to defraud people whose homes were in foreclosure.

Hacker will be joining the lab after working on the investigative team at WBBM in Chicago. His achievements there include winning a Watchdog award from the Chicago Headline Club.

Zalani spent the past eight years at the lab’s home base at KTVT in Dallas-Fort Worth, where she produced investigations and special projects for the station. She previously worked for NBC News/MSNBC for more than 15 years.