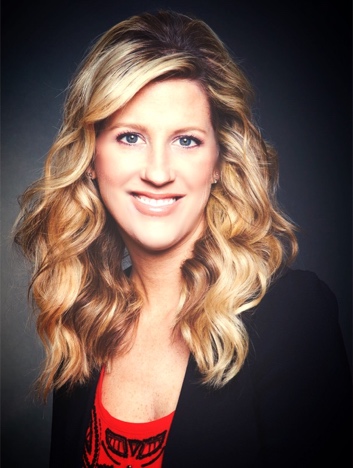 “We are very pleased to recruit someone with Kerri’s experience, collaborative leadership skills and track record of success to CBS Miami,” said Darryll Green, vp and gm of the station group’s Miami businesses. “We look forward to having her join our team and helping us maximize our opportunities for growth, including the upcoming launch of CBSN Miami.”

Cavanaugh played a significant role in the transition from CW to CBS affiliate for Indianapolis station WTTV in 2014. The transition included hiring more than 60 staff members, creating new station branding, a news set, control room and three new websites. In 2015, Broadcasting & Cable named her News Director of the Year.

She last worked as a senior consultant with Magid. Before that, she worked as vp of news for WTTV and WXIN in Indianapolis, news director at WSFL in Miami and Fort Lauderdale, news director at WXMI in Grand Rapids. Cavanaugh has also worked in Tampa, West Palm Beach and Tuscaloosa, Ala.