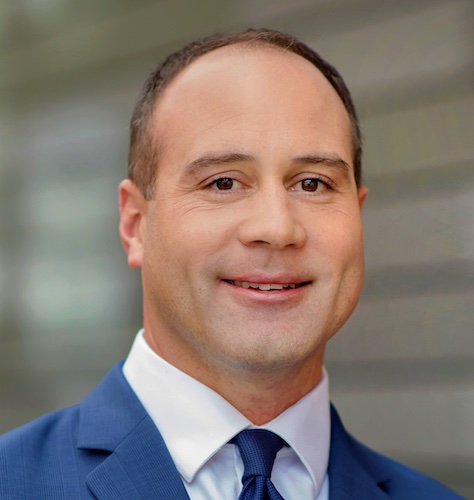 Joe Freni has been promoted to vice president and station manager of CBS News and Stations’ local businesses in Seattle, including KSTW and CWSeattle.cbslocal.com.

Freni has been the vice president and director of sales and marketing for KSTW since 2017. He joined KSTW as national sales manager in 2012 and was promoted to local sales manager in 2014. Prior to that, the Seattle native worked for the Katz Media Group as an account executive for seven years and then as a team manager.

Tom Canedo, president of CBS Stations, said Freni has earned the respect and trust of his colleagues, the station’s clients and community partners in his nearly 10-year career with the station.

“With Kevin Walsh—the longtime general manager of both our San Francisco and Seattle businesses—now 100 percent focused on the Bay Area, we are pleased to place the leadership responsibilities for our Seattle properties in Joe’s experienced and very capable hands,” said Canedo.

“I am thankful for this wonderful opportunity to lead The CW Seattle and work with Tom and the rest of the team at CBS News and Stations,” Freni said. “I am excited to partner with my colleagues both here in Seattle and across our group to strategize future growth opportunities for The CW Seattle in terms of local content development, community engagement and making sure our station continues to be a place where our team members feel valued and respected.”