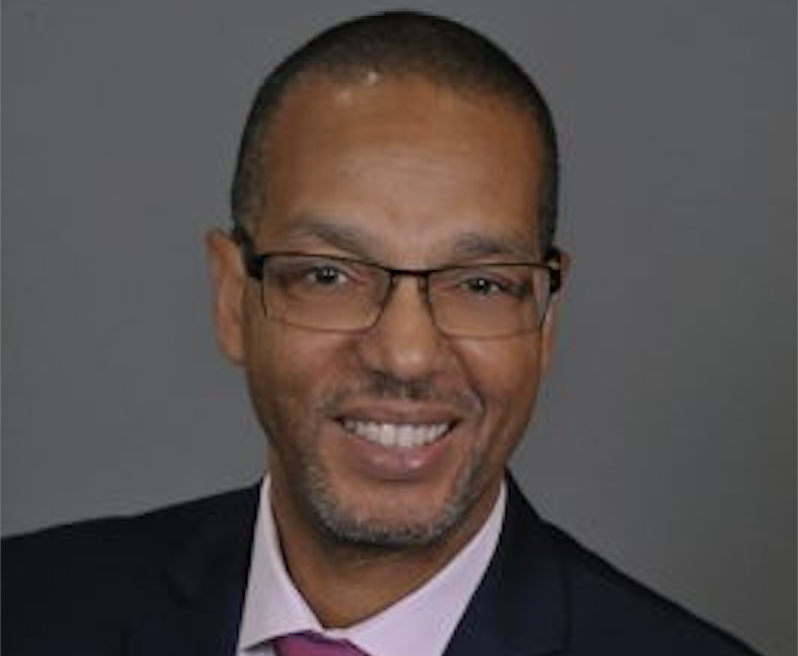 “We are very happy to welcome Darryll to CBS and have him lead our team in South Florida,” said CBS COO and CFO Bryon Rubin, who made the announcement today. “Darryll has a terrific track record as a broadcast executive who has successfully overseen increases in ratings, revenue and community engagement. Miami is a dynamic and important market for us.”

Green, who starts on March 8, succeeds Adam Levy, who announced his departure in November after 10 years at the Miami stations.

Most recently, Green worked as vp and gm of WFTX in Fort Myers, Fla. Before that, he spent eight years with URBan Radio Broadcasting LLC.

Green will also oversee the station website and CBSN Miami, a local direct-to-consumer streaming news service that is scheduled to launch this year.

“It is exciting to return to South Florida and become a part of the CBS Miami team,” Green said. “I am grateful to Bryon and everyone else at CBS who is giving me this opportunity. I very much look forward to getting to know my new colleagues in Miami and helping to provide the guidance and support they deserve as we all work together to achieve our shared goals.”