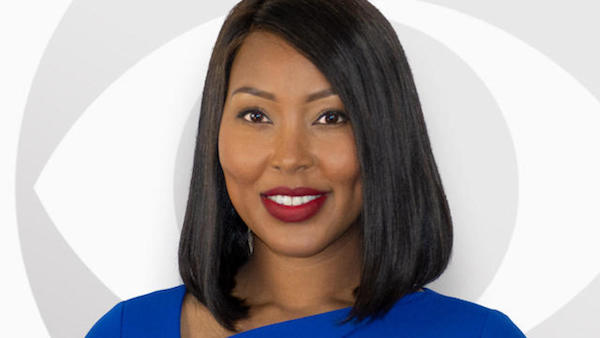 Zizaza comes from WKMG in Orlando, where she had been a reporter since 2019. She’ll anchor the 5 and 7 p.m. newscasts with Rick Ritter.

Her WJZ bio said she “cannot imagine doing anything else; sharing your stories continues to be her greatest privilege.”

She’s originally from the east African nation of Rwanda and moved to the U.S. before the climax of the 1994 genocide against the Tutsis. She grew up in Michigan. She’s also worked in Flint and Kalamazoo, Michigan.