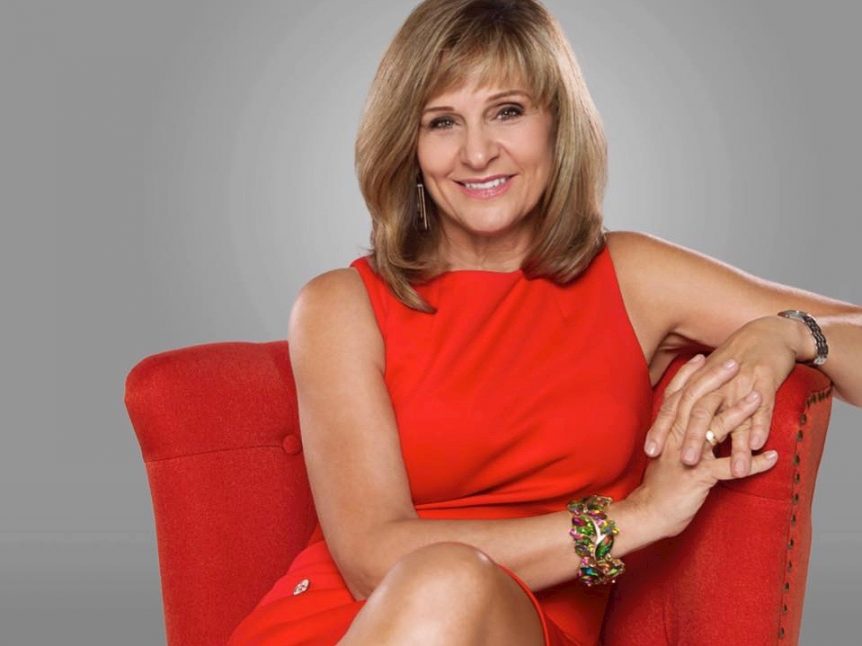 As the CBS broadcast center in New York remains closed due to the coronavirus, local affiliates continue to pitch in on the weekends.

Since March, local anchors have been anchoring the network’s CBS Weekend News shows. Norah O’Donnell is anchoring the weekday editions from Washington, D.C.

This weekend it will be Debby Knox and Bob Donaldson from WTTV in Indianapolis.

Knox will anchor on May 9. The anchorwoman, who retired from WISH-TV in 2013 then returned to television, has been in the market for three decades and called the opportunity “a true honor” when speaking to Broadcasting and Cable.

“I watched Walter Cronkite deliver the news when JFK was assassinated. I watched CBS from my living room when Neil Armstrong stepped onto the moon,” she said. “[This] is something I have only dreamed about since I was a young girl wanting to become a journalist.